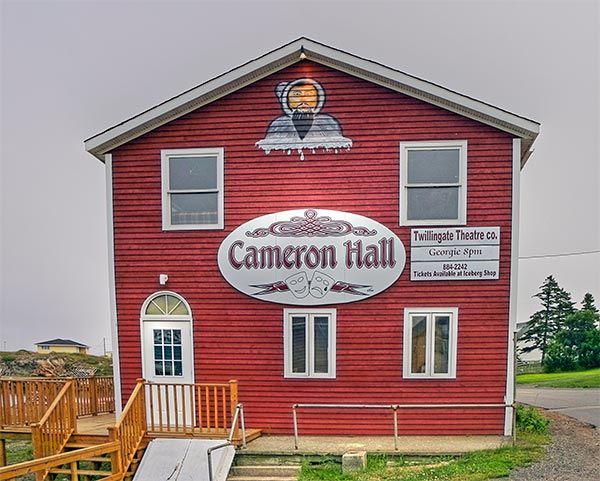 With its superb singing, engaging acting, and boasting an esprit de coeur which would turn professional companies green with envy, this dynamic troupe of local young actors and singers brilliantly illuminates a moment in the history of Twillingate, and holds you in the palm of its hand. Gently guided by an inspired writer/director/teacher who is simply 'one of the gang', they've explored their past and from that raw material have created together a dynamic musical extravaganza that enthralls enthusiastic audiences of summer vacationers and local townspeople.
Dr. Janet Hammock, Professor Emeritus of Music, Mount Allison University Sackville, NB

THE SHIPWRECK OF THE SCHOONER BEGONIA

In December, 1904, the schooner Begonia left the port of St. John’s to head home to Twillingate Island with a full load of winter provisions.

Captain Churchill and his crew ran into 5 hurricane-force storms in their efforts to return to Twillingate, storms which took them further into the cold North Atlantic. This is the story of the fate of the Begonia and her crew, as well as the loved ones left back home in Twillingate.

The six-member cast of Twillingate Summer Theatre preformed this musical by Newfoundland playwright E. Cameron Stockley at Cameron Hall in 2012. 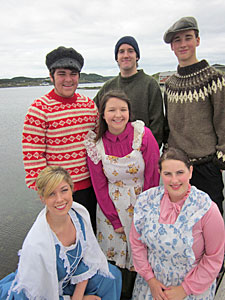 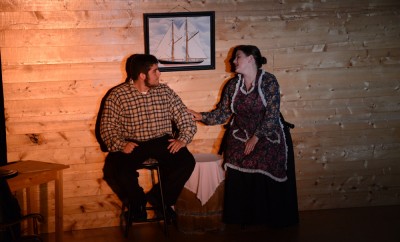 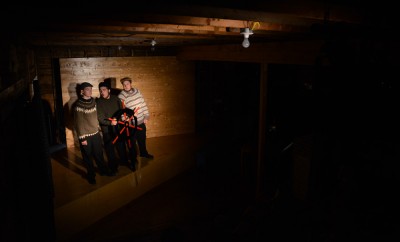 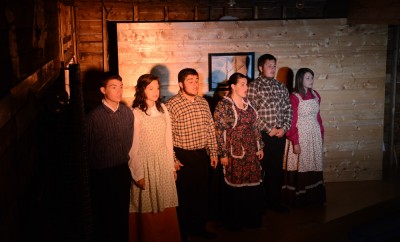 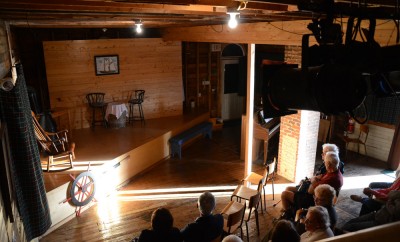 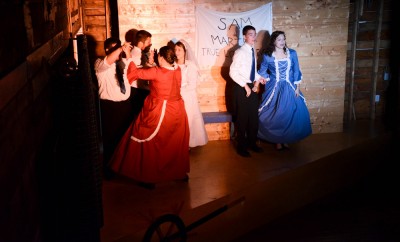 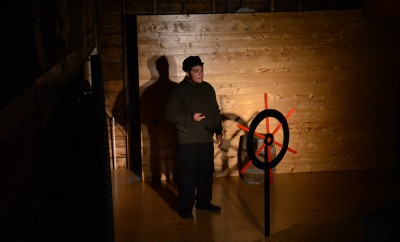