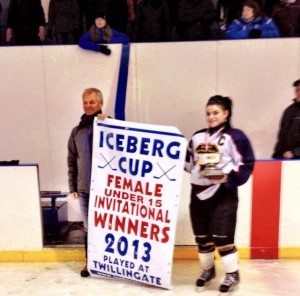 Any small rural town throughout Newfoundland has a rich hockey heritage. When it comes to a strong passion for hockey, Twillingate is confident it can claim the status of rural town “Hockeyville”.

Although Twillingate is a small town on the North East coast of Newfoundland, it holds an abundant supply of “big hearts” for the passion of hockey, both as fans and as players. For the past two generations Twillingate has earned a rich hockey town legacy.

Proprietor, Cecil Stockley, of Twillingate Island Boat Tours has been known to be one of the passionate contributors to this rich hockey legacy. Cecil is still actively involved in hockey as the ultimate recreational therapy. Not only does he lace up regularly for recreational hockey, he also coached for thirty years, with ten of those being female.

Cecil is from a family of boys which all have hockey pulsating in their veins. Cecil has passed on this hockey fever to his daughters who have also taken their turn to cut up the ice.

Realizing the rich rewards of hockey, such as fitness, sportsmanship and other disciplines, Cecil wanted to keep the hockey spirit prominent in our community. With his passion for the sport, his involvement in female hockey, and the growing gender interest for the sport in our rural communities, Cecil saw an opportunity to further celebrate the game of hockey. Voilà… The “Iceberg Cup” was born.

In 2002, he established the Female Invitational Hockey Tournament. Twillingate Island Boat Tours Ltd, sponsored the “Iceberg Cup”, as the trophy for this tournament. It was organized for the purpose of promoting healthy competition for the female players in the local hockey association. The initial contests for the Iceberg Cup saw local Twillingate teams competing. However, the ultimate objective and vision for this “Iceberg Cup” challenge, has been to involve a continuing higher level of competition. Now teams that come from all over Central NL, such as Clarenville, Gander, Springdale and Fogo. 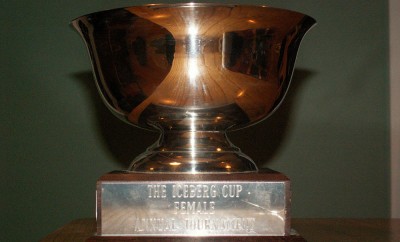 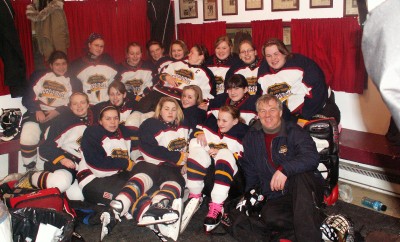 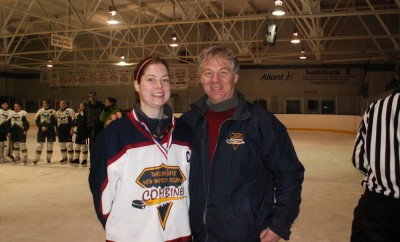 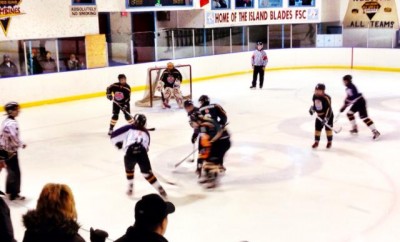 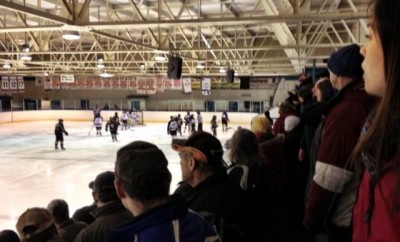 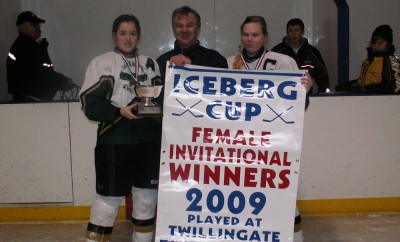